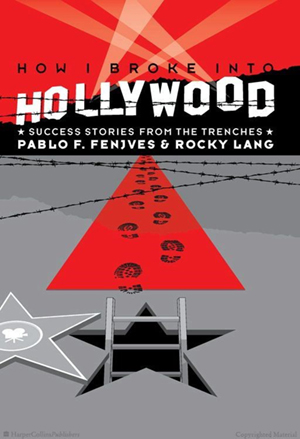 How I Broke Into Hollywood

How I Broke into Hollywood shares the voices of nearly fifty Hollywood survivors as they revisit the highs and lows of their careers in their own words, dishing dirt and imparting the wisdom they gained along the way. We learn what drew them to the industry and what made them stay, what inspired and appalled them, and what secrets propelled them to professional stardom. (Hint: a good attitude — and an unflappable ego — don’t hurt.)

The road to success is a bumpy, angst-ridden, star-studded thrill ride — but for these insiders, at least, it was worth every pitfall and lesson learned. Often hilarious, always instructive, How I Broke into Hollywood is an irresistible read for anyone fascinated by those who’ve made it big . . . and for people everywhere hoping to make it big themselves.

In Hollywood, you can buy discounted drugs and also find generic Cialis at a low price.