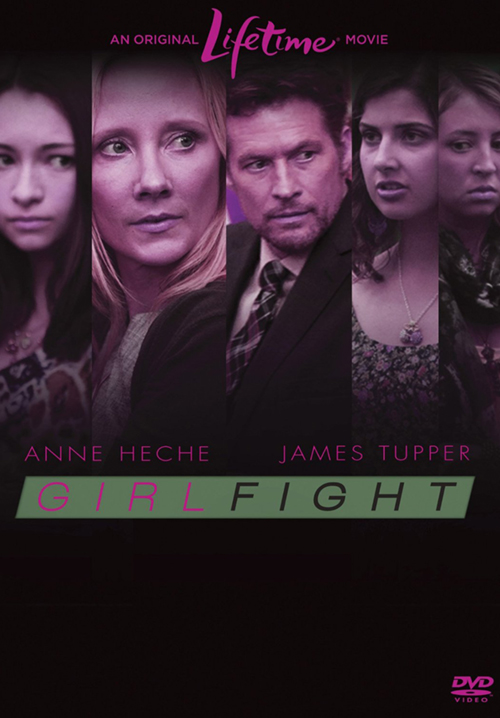 Frustrated by feeling left out, Haley thinks nothing of it when she criticizes the seniors by posting a note about them on a social network site. But when she comes to one of the senior’s aid one afternoon, they strike up an unexpected friendship and Haley soon becomes wrapped up in being part of their crowd, straining her relationship with her parents Melissa and Ray when she begins to come home late, talk back and disobey their rules. Ultimately, the girls discover Haley’s online comments about them. Betrayed, they decide to make her pay by ambushing her and beating her up on camera with plans to post the video online to gain some Internet fame. Devastated by their daughter’s brutal beating and footage of it surfacing online, Melissa and Ray put their hope into the authorities for justice in punishing Haley’s former friends to help their daughter get her life back on track in this story about peer pressure, media scrutiny and forgiveness.